In the Pursuit of Defining Cyberpunk

Here at Cyberpunk Matrix, I talk about Cyberpunk a whole lot. To do so, it’s important that I keep in mind my ability to recognize what Cyberpunk is, and what it’s not.

Sometimes it’s very easy to recognize what is and isn’t. For instance, when I see Blade Runner, I think, yup, Cyberpunk! 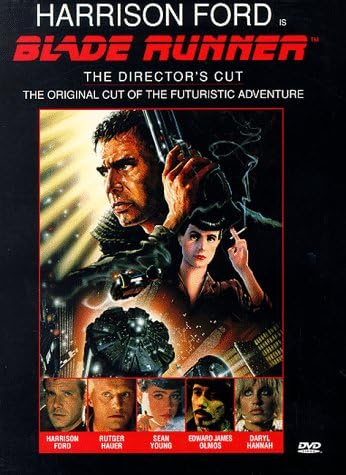 Then other days I come across a movie like Maid in Manhattan, and I think to myself, ah, now that’s definitely NOT cyberpunk.

When one is so invested in a genre, it’s natural to walk around the world wearing mirrorshades and seeing everything in hues of Cyberpunk or not.

But sometimes, it’s not that easy.

I find a lot of great content online that looks close to being Cyberpunk, but not quite. It resides a sort of grey area. So naturally, I wonder: Does it pass the smell test of being Cyberpunk?

Some, for instance, think The Terminator isn’t “Cyberpunk” enough a movie to qualify. I beg to differ.

In order to celebrate this ambiguity, I will be doing a new series called “Is This Cyberpunk?” So feel free to debate these pieces of media with me. It will mostly be movies in the series, but may be a TV series as well, or the occasional book or video game. Of course, in order to successfully debate whether something is Cyberpunk or not, we need to have a really solid understanding of what Cyberpunk is. For my interpretation of what Cyberpunk is, check out the page defining it here. 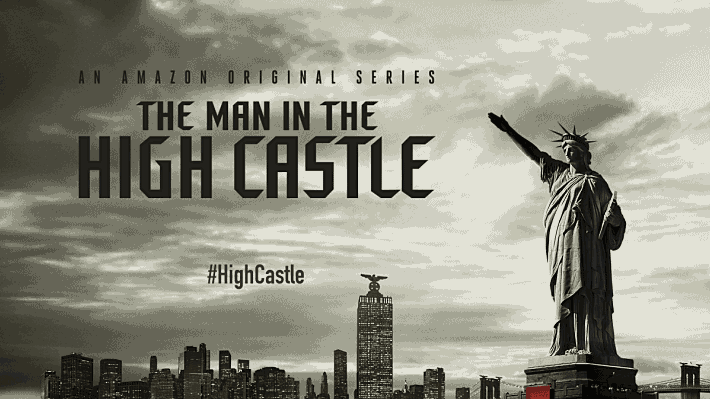 While being dystopian and having origins from one of Philip K Dick’s most popular stories, The Man in the High Castle is Alternate History, and decidedly NOT cyberpunk. It’s still cool though.

Also, if you know of anything that sits squarely in the grey area and can’t figure it out, post it in the comments below and let’s analyze it together!

3 thoughts on “Is This Cyberpunk? A New Series at Cyberpunk Matrix”