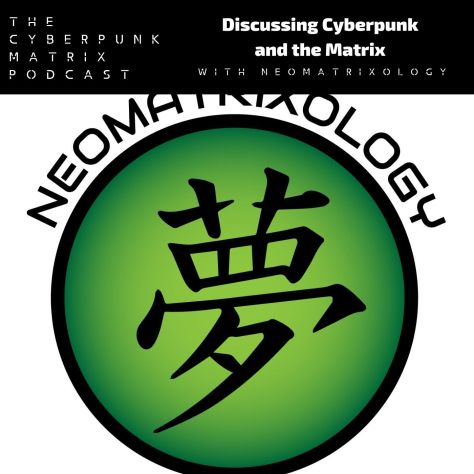 “Welcome to the bottom of the rabbit hole! Remember, as one realizes that one is a dream figure in another person’s dream–that is self-awareness.”–Lazarus, NeoMatrixology founder

NeoMatrixology is the YouTube channel from Lazarus who, along with his Instagram and Twitter channels, breaks down in great detail the Matrix trilogy and all other related Matrix media using a “logical ‘yellow pill’ approach to research (by making sure all his sources are valid and not rumor mills).

Lazarus was born and raised in the East Coast, near Philadelphia, but chose to be anonymous so he could be the “voice behind the screen.” He has done some work in the music industry as a DJ, but other than that, we know very little about the mysterious man behind NeoMatrixology. And he likes it that way.

However, if you want to meet him in person, he is hosting a “Project Matriculated” screening project in order to watch the premiere of Matrix 4 for the Cyberpunk Community, if you can snag a ticket. 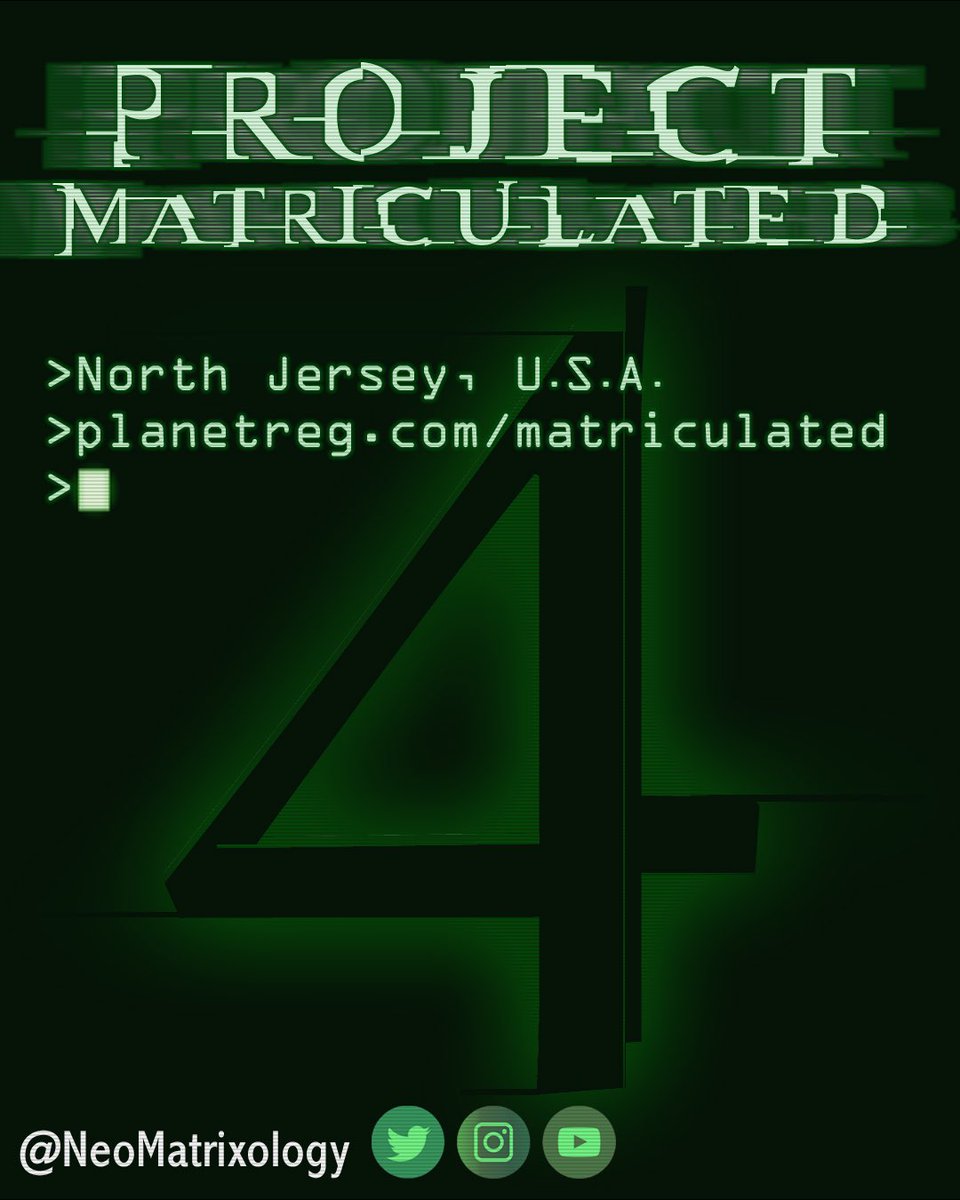 Discussing the Cyberpunk Genre, Our First Matrix Viewing Experiences, and What Might Come Next for Matrix 4

To listen to the complete podcast, click the link below.

Topics that we cover:

In this podcast with Lazarus we cover the following topics:

3 thoughts on “The Cyberpunk Genre, our First Viewing Experiences of The Matrix, and Matrix 4: Interview with NeoMatrixology”