Cyberpunk Day 2021: A Celebration of Everything Cyberpunk

Well folks, it’s October again, and with that comes a celebration of everything Cyberpunk: Cyberpunk day! Created by a coalition of Cyberpunk creators and fans, Cyberpunk Day was conceived to  help others discover new cyberpunk content like books, comics, shows, movies, and art. The team includes such cyberpunk writers Matthew Goodwin, Elias Hurst, Rachel Beck, and many more.

This year Cyberpunk day has a really cool, revamped website, with a lineup is as follows:

With a full schedule of events, Cyberpunk day will be surely a day unlike any other, where people around the world can follow @cyberpunkday on Twitter to access all the events live as they happen every hour. I wonder what they will have planned for next year.

To celebrate everything Cyberpunk for World Cyberpunk Day, I thought I’d once again share my own favorite Cyberpunk media pieces, in addition to shining a light on some of my favorite, lesser known Cyberpunk content creators,  writers, and websites. Some of this has changed from last year, a lot of it hasn’t. Regardless, come celebrate Cyberpunk with your operator Alex, here on the Cyberpunk Matrix. 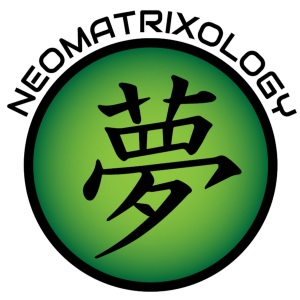 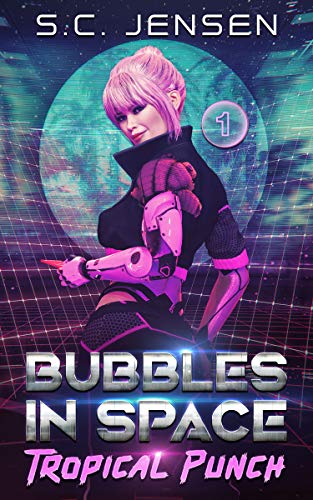 Despite the title sounding like a Cyberpunk Cosmopolitan Cocktail, Bubbles in Space: Tropical Punch is a delightful Cyberpunk Noir Detective story following Cyborg Private Investigator Bubbles Marlowe as she investigates a mysterious crime ring and new drug that hit the market. Starting in dystopian slums, her investigation brings her to a luxurious interstellar yacht, where not everything is as it seems. I read this book incredibly quickly, and particularly loved the interactions with the PI and her sassy android pig companion. Read the complete review for Tropical Punch on the blog, fortunately it’s only book 1 of 5 in the series by Canadian Cyberpunk author S.C. Jensen!

If you ask most Cyberpunk fans what their favorite Cyberpunk game is, they will probably answer System Shock, Shadowrun, or Deus Ex (see the speed run in the Cyberpunk Day lineup above). While I haven’t played System Shock (it’s a little dated to play now unless you have that nostalgia factor) or Shadowrun (a mix of sci-fi and fantasy, think blade runner meets LOTR from what I’ve heard), I have actually played Deus Ex: Human Revolution and Deus Ex: Mankind Divided. Unfortunately, I felt both Deus Ex games were a lot more stealth and RPG-focused for my tastes, with the gameplay considerably less fun than the usual fast-paced First Person Shooters I usually go for. Considering I’m a FPS player at heart, it should come with no surprise that Far Cry 3: Blood Dragon is actually my favorite Cyberpunk video game of all time (even more than Cyberpunk 2077, surprisingly, although it was close). Sold as a stand-alone expansion to Far Cry 3 (another favorite FPS game of mine), FC3: Blood Dragon is a hilarious, over-the-top parody of 1980s action films featuring corny lines, fast paced action, dragons shooting laser beams, and cyborg ninjas.

So what are your favorites? Let me know in the comments below!