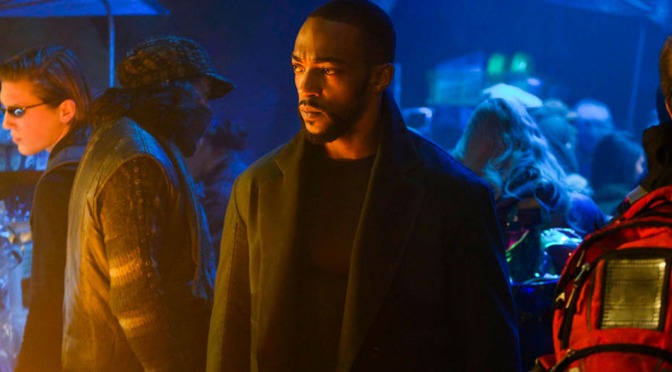 Altered Carbon is Back! 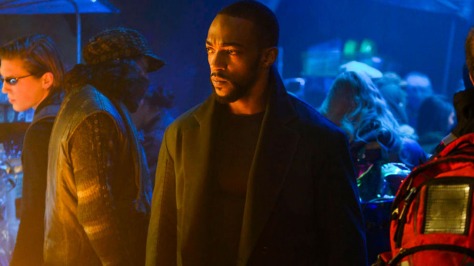 Well, the wait has finally paid off, folks–Altered Carbon Season 2 is finally almost here! The release date has been announced for February 27th, and all eight episodes for season 2 will drop at the same time in true Netflix fashion. Make sure to keep your calendars open!

Last week on February 4th we were blessed with a new teaser trailer for the new season, which you should check out below!

As you can see there’s a lot to unpack here. You can bet that the first time I saw this teaser trailer I paused the trailer ad nauseum to take in what each still in the trailer was telling us. We hear Anthony Mackie say the following:

“This is a ghost story. Technology has conquered death. But with endless future comes endless past. We are trailed by specters. They cling to us like shadows. But if you chase after your ghost, you just might become one.”–Takeshi Kovacs

In the teaser trailer we definitely see what appears to be preserved ruins of Martian bodies, which would definitely be from book 2 of the Takeshi Kovacs trilogy, Broken Angels (for a primer on what happened in that novel, check out my review). We see more little scenes of what looks like Kovacs’ childhood, as well as his connections to Quellcrist Falconer, which is examined considerably in book 3, Woken Furies (which you can also read my review for here). We also see a ship exploding, which could be the one used to go through the portal in book 2, as well as Kovacs fighting an unclear group, and Kovacs in a new sleeve where he can summon handguns to his hands.

We also know the names for all eight episodes, which are below:

Ep 205 “I Wake up Screaming” – written by Cortney Norris, directed by Jeremy Webb

Because of the strong emphasis Season 1 and the trailer has put on Falconer, and the fact that it would be prohibitively expensive to shoot the whole season on Mars or in space, I suspect Season 2 will be taking parts of book 2 (the Martian ruins, Carerra’s Wedge, and Col. Ivan Carerra) and adding them to the plot of book 3 (finding Falconer again). Oh, and it’s set on Harlan’s World, with one main character being Danica Harlan, and that’s definitely from book 3 as well.

The fact that the last episode is called the name of book 2 is very interesting, however. The angels in question referred to spirits of the dead or gone Martians, so I wonder if that will play any part in that final episode.

At around the same time the official Altered Carbon Instagram was scrubbed and refitted with promotional pictures on their grid. Just look at this beauty.

On February 12th, about two weeks before the release of Season Two, we FINALLY got a complete trailer that dropped on YouTube. Let’s check it out below.

So one of the first things I really enjoyed seeing right off the bat was the sky above Harlan’s World. You see, Harlan’s World is where Kovacs was born and raised, where he spent his misfit youth before he joined different military outfits. On this planet, Martians left behind an array of satellites that will automatically shoot lasers to vaporize anything that goes too high in orbit over the world. As a result, it’s very difficult to get anything onto the world from space. The only way to do so is to slip in through small cracks in the defensive satellite network. No one knows why the Martians left them behind or what they were for, all they know is that they’re there and they are still operational.

Harlan’s World and the Satellites of Death

In one of the first shots of this trailer, we can finally see how Kalogridis envisioned this satellite network of death, here dealing shots of blue lasers.

Your Resleeving is Now Complete

Mackie’s resleeving this time also looks a lot smoother than Joel Kinnaman’s resleeving. Here we get to know all the cool new military features Mackie’s sleeve will have. 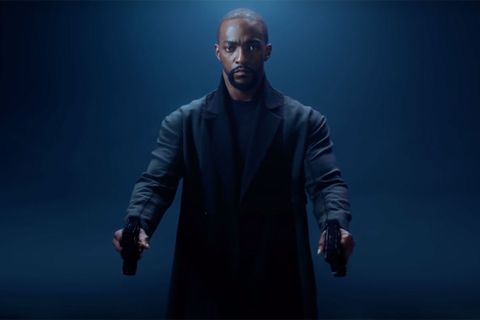 In the trailer Poe asks Kovacs what compelled him to return to Harlan’s World, a place he swore he would never return. He seems to respond “I’m still looking for her, and I can’t walk away.” This suggests that he came to Harlan’s World by choice this time.

Another difference here is that it looks like Kovacs will find Falconer, in her original sleeve, here on Harlan’s World. This is very different than in the book, where she was found only in digital form. Unless if in fact what we are seeing is in virtual space?

We then see Danica Harlan ordering Col. Carrera to find and kill what I’m guessing is Kovacs and Falconer together. This would make sense, since Quell was trying to lead a rebellion against the Harlan family, and perhaps still is here in Season 2. We also hear “the whole planet is going to be hunting you” because, well, it’s literally Harlan’s World.

We are Trailed by Specters. They Cling to Us Like Shadows

Then, at 1:58, we get a very exciting view of…Will Yun Lee as the original Takeshi Kovacs! This refers directly to what happens in book 3, which I won’t spoil if you haven’t read it, but it’s very important indeed. 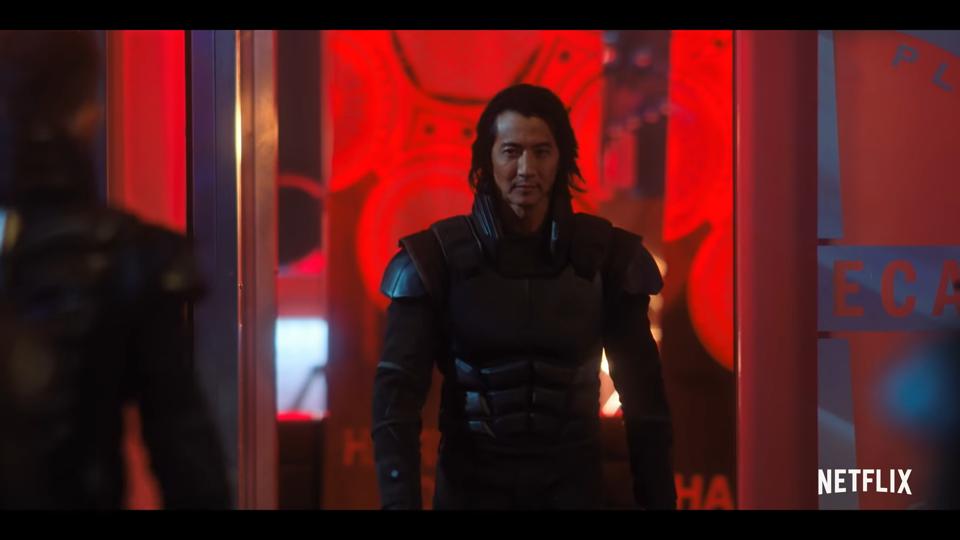 So after this trailer I think I have a good idea of what to expect from Season 2. The beginning premise might not be as exciting as season 1, but once you discover the twist, it might become a lot more interesting.

What were your impressions on the Season 2 trailer? Comment below!