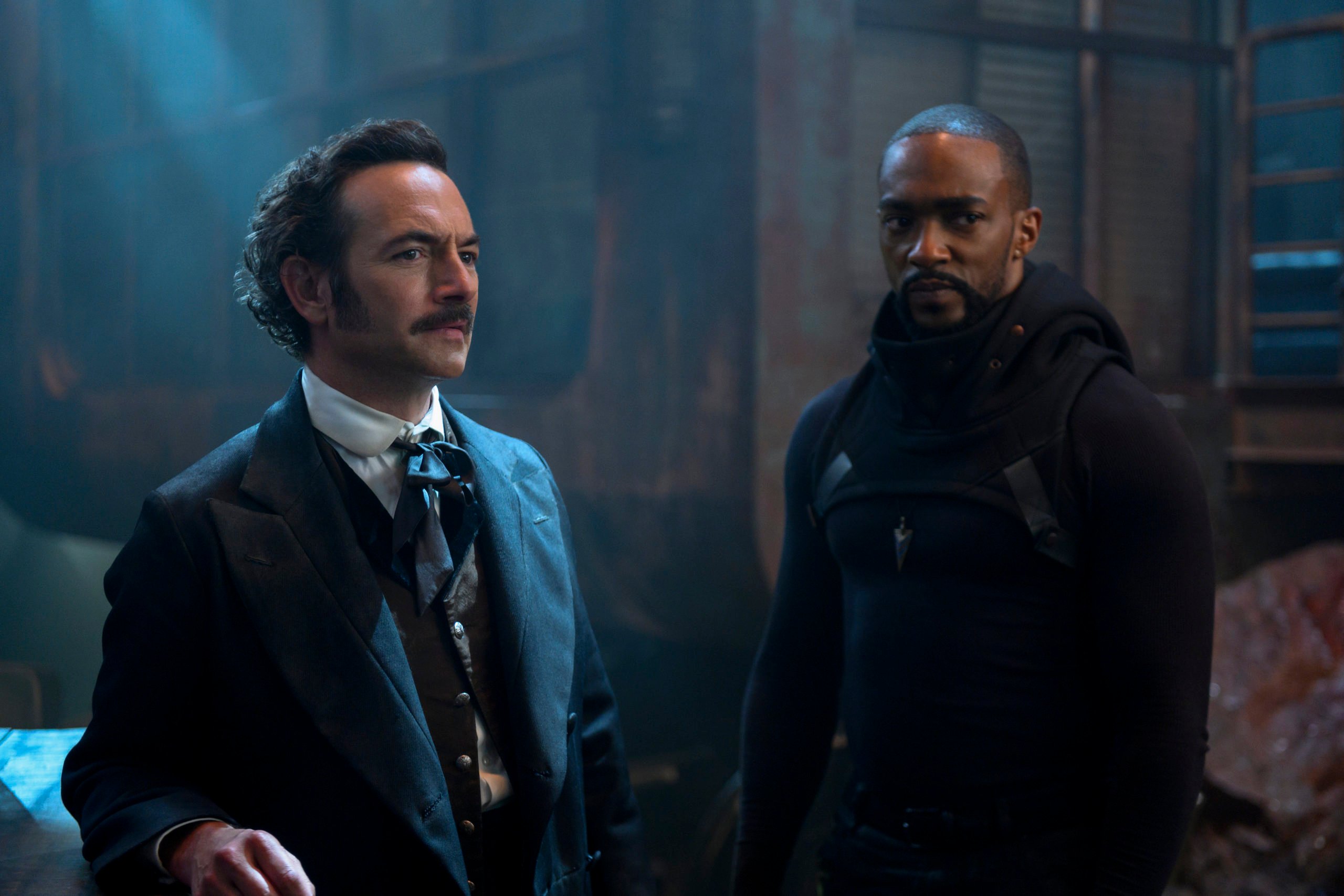 Altered Carbon Season 2 finally released, and knowing that I’m quite busy during the week, as much as I’d like to binge watch the entire season in one sitting, I’m not the young person with tons of free time that I used to be. As such, I’ll be writing my initial thoughts on the first episode of the season (some spoilers!) and provide my review, and then I’ll write another review for the entire season as a whole.

Season 2: Taking cues from books 2 and 3

After the first season I have already caught some similarities or inspirations taken from the novels, but there’s a lot that is different as well, which is fun and refreshing in its own right.

I’ve always been very attentive to the music in the show, so this time I took special notice of musical composer Jeff Russo. He wasn’t credited during the title credits at the beginning of each episode in season 1 (I went back and checked) so it’s nice to see him front and center in Season 2. The music is slightly different, but still mostly the same.

The episode jumps right in with Poe standing in the middle of a dive bar. Without explanation. He also wasted no time explaining to a random bounty hunter (who of course is none too random) that Kovacs’ new goal is to find his long-lost love Quellcrist Falconer.

This is already very different from the books, where the love aspect is almost non-existent. Sure there is some physical chemistry in book 3, but it never goes further than that. So it’s interesting to see this new direction Kalogridis has decided to take.

I really loved the set-up where we don’t know who Kovacs is, thinking it’s Mackie hiding in the shadows somewhere, before the shocking reveal. This was a lovely surprise and even when he revealed who he was, I was still dubious in believing it. This kind of playing-with-the-potential of the stacks universe is exactly what we need in the series.

Poe’s survival is then explained away in an off-hand remark that he survived a “vicious attack on his personality” and that while he survived, he was left glitching as a result. This becomes quickly apparent that he will now be the comic relief for the series, which works surprisingly well in my opinion. There’s a reason why everyone loved Poe from the first season. 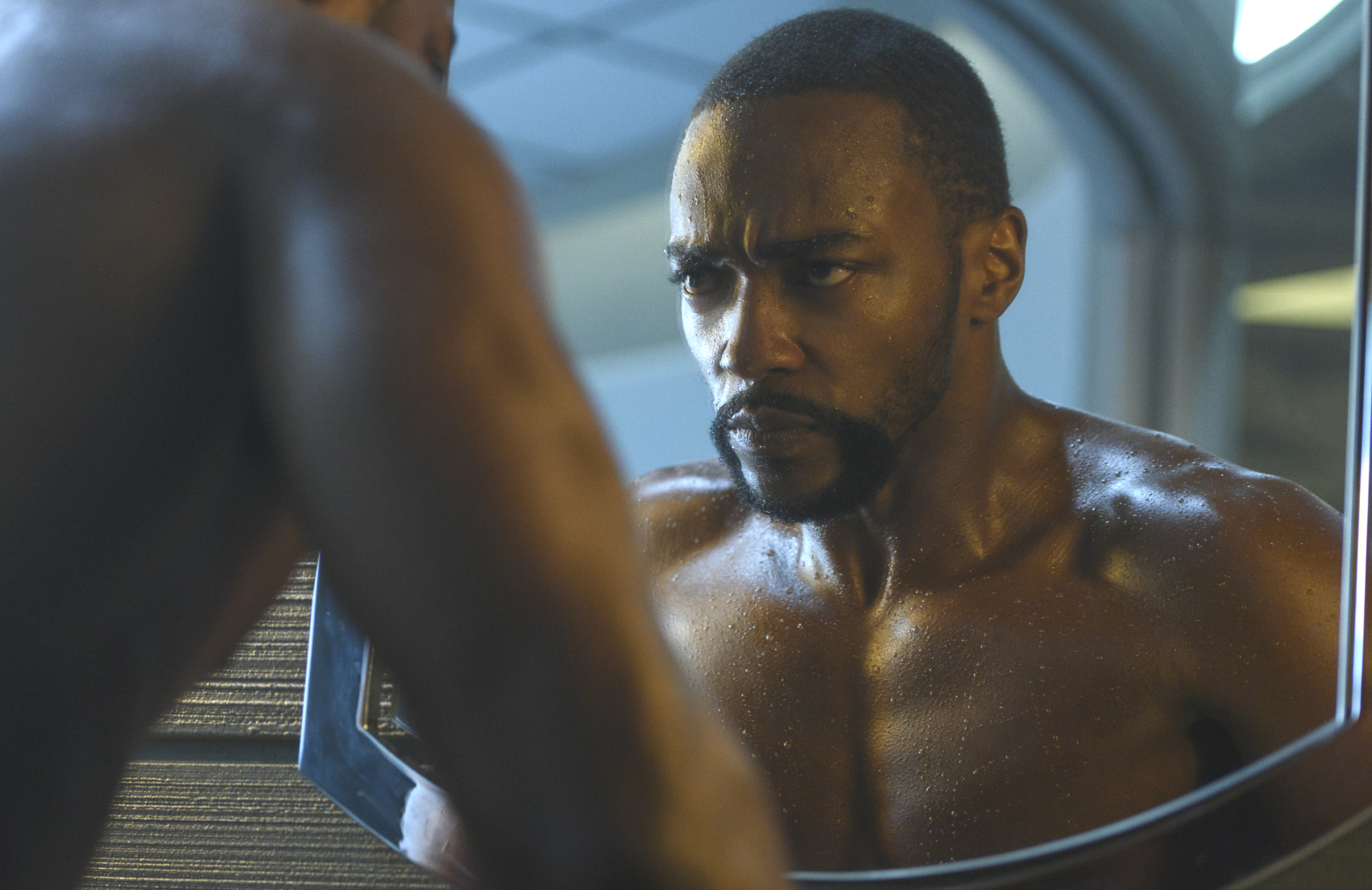 Spinning up into a new sleeve, one more time

I really liked the premise that Kovacs was brought back to protect a meth again, in return for being delivered to Quell. Which was why I was really disappointed when the meth was killed anyways right off the bat. What a waste! There was a lot of potential there.

I also found it surprising how hard it was for Kovacs to adapt to his new military-grade sleeve, considering as an envoy he’s supposed to be good at that. The way he summoned his handguns to his hands was a lot of fun to see, however, and is promising for more badass action to come.

Danica Harlan: Just not the same as the old meths

Unlike the books, the Quellcrist Rebellion is still active in this version of Harlan’s world. It was interesting to be introduced to Danica through her hologram and announcement about a cease-fire with the rebels. It paints quite a stark contrast to the wealthier-looking meths from Season 1 with their heads literally in the clouds. Danica seems a lot more active in governing the people of Harlan’s world, which makes sense. She just doesn’t have the gravitas as the Season 1 Meths.

I really enjoyed our introduction to the Yakuza and their code of respect and conduct. Tanaseda and his grandson Yukito feature in book 3 and although the manner in which we meet them is different, Kalogridis kept true to how their characters were written, and it pays off with a really cool action scene and subsequent meeting between Taneda and Takeshi as they talk about their mutual past. 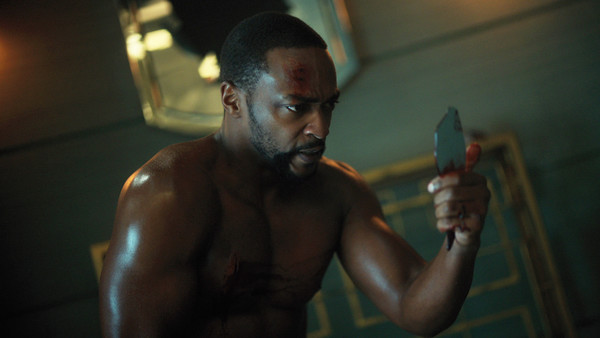 The Gore is back, too, if you’re into that

Just like Season 1, the end of the first episode hits you with body trauma in the form of Kovacs stabbing himself in the chest in order to make his sleeve remember where Quellcrist was and help him find a lead. “State-dependent memory,” his hallucination of Quellcrist tells him. This seems like a plot device to me and honestly an unnecessary way to continue the story, but then again, Morgan was pretty gory in his books too, so I guess this isn’t exactly new.

I’d give this first episode a solid 8/10. Because of its neon-rich visuals, solid characters, fun action and a few surprising twists, it’s a great first episode. There’s nothing too deep to dig into here, however, and at times things happen that feel more like plot devices to set up the story, rather than more plausible occurrences. Nonetheless, this doesn’t detract from an otherwise very enjoyable episode, and while Poe’s discussions with Kovacs provide unnecessary exposition for the viewer, he’s still the same charming Poe as the previous season, except even better as his glitches provide a fun comic relief to the series.