Thus is titled the first chapter of Ready Player Two, and aptly put. Ernest Cline’s second book and sequel to Ready Player One (which was also adapted into a movie by Steven Spielberg), Ready Player Two continues the first book with almost no time passing. We find Parzival (Wade Watts) catching us up on what happened immediately after the events of the first novel, and the novel takes its time to get going before a critical event happens that sets the rest of the novel in motion (which happens about a third of the way in).

If you liked the fast-paced nature of Cline’s writing style, then you certainly won’t be disappointed with Ready Player Two. And I think it’s telling that it took me only a week to finish this novel. Although it’s actually 10 pages longer than the previous book (384 pages compared to its original 374 pages), it felt like a much faster read.

More of the Same Special Sauce

Some people may criticize this novel by saying it’s too much of a repeat of the first novel, or that it’s not different enough. And while I can see those complaints, I personally really enjoyed this novel. After you finally get to the chapter called Level Five and you  finally discover the conflict that needs to be resolved in this book, the entire book speeds up very quickly in a race against time that is even more intense than the previous novel was. That’s perhaps why the novel felt slower than the previous one for the first third, and then much faster for the other two thirds. We find all of the same original characters, like Shoto and Art3mis, are back. 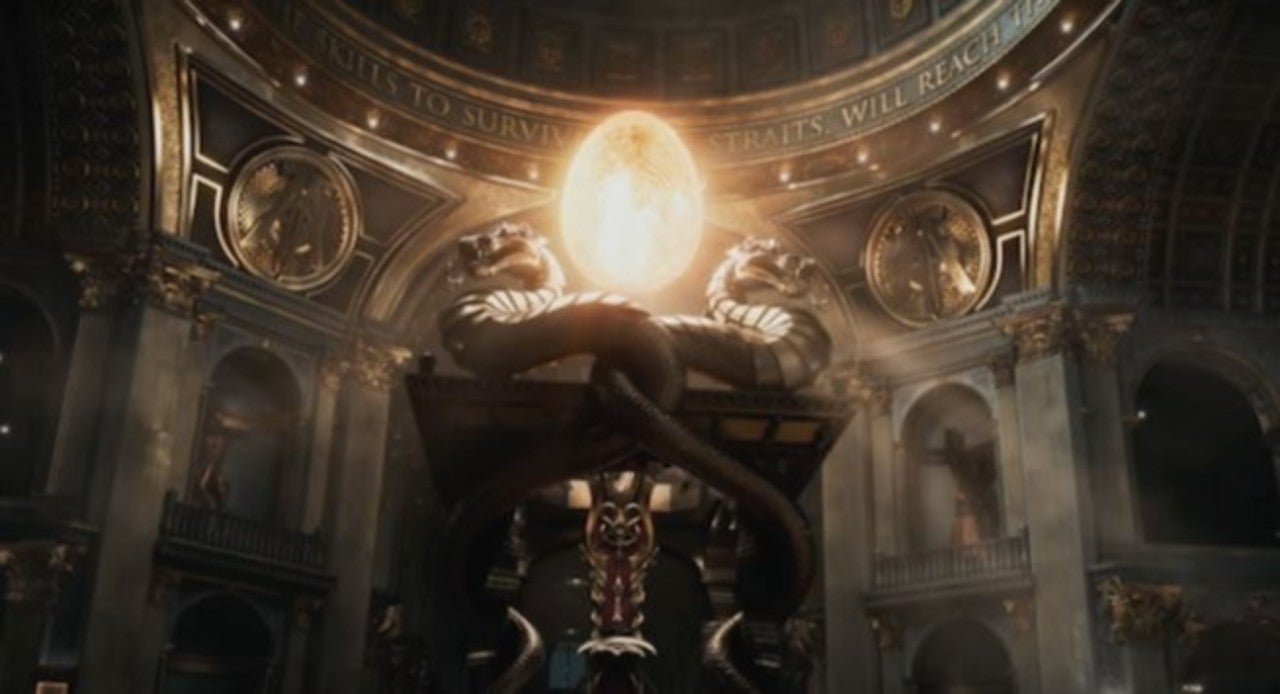 Another Quest, Another Easter Egg Hunt

This time the quest, which is very similar to the first novel, is the following:

Seek the Seven Shards of the Siren’s Soul…to once again make the Siren Whole.

The seven shards of the siren’s soul is yet another easter egg hunt left posthumously by one of the Gregarious Games’ co-founders, James Halliday. The difference between this one and the 3 keys hunt, however, is that there is no clear prize for obtaining the seven shards. What, or who, is the Siren’s Soul? What happens when someone makes them Siren whole again? This is the original premise of the novel until the aforementioned villian appears and kickstarts the book into high gear with a very short, very urgent, countdown.

For the sake of avoiding spoilers, I won’t add any more than that. Simply remember that if you feel the novel isn’t going anywhere, continue reading until page 134.

I enjoyed this easter egg quest, but not as much as the previous book’s quest, probably because this time around it’s a little less video game-focused, favoring other pop culture references instead. This book focuses a lot on the female character Kira Morrow as well, which was a welcome change of pace.

For Ready Player One, I talked briefly in this blog post a couple years ago about the educational significance that Ready Player One’s utopian vision of teaching could have on our future education systems. At the time that Ernest Cline published Ready Player One back in 2011, I felt that the technology he described of virtual reality with haptic rigs in the OASIS was pretty futuristic, along with that educational system that went with it. Is the OASIS an improvement for humanity, as people can escape their stark surroundings and live in a happier world, a kinder and less hostile world, as Wade did growing up poor in the stacks? Or is the OASIS a dangerous fantasy world that results in greater isolation of humans and makes them lose touch with what’s important–the real world, and reality in general?

Just like his first novel, Cline describes a new technology that changes the world, for better or for worse, and then describes a utopian vision of what this technology could be used for. This new technology, if you can believe it, makes the VR haptic rig systems look downright Neanderthal by comparison. Cline also takes a much more heavy-handed look at whether this new technology should be used, by having the main characters begin to argue amongst themselves about this issue (it becomes a major point in the story). Unfortunately, Cline more or less answers that question for the reader by the end of the novel, which…I wish he would have left it a little more open-ended, but ultimately I’m not complaining about the ending, which I thought otherwise was great. It’s still epic, and in that way similar to the previous novel.

The new technology also, however, invites further questions about the nature of humanity and that age-old, cyberpunk trope of how human artificial intelligence is, and what rights and considerations (if any) they deserve. While only invitations to questions are presented in the book (Cline decides to just briefly comment on this new tech, saying it’s a new age but deciding not to go any deeper than that) it’s a situation well worth considering. After some time has elapsed I may later post a spoiler-filled post where I can go into these topics in a bit more detail, but I won’t be doing so here as it would understandably completely spoil the novel for those who have yet to read it.

I really enjoyed this novel. To say it was a page-turner would be an understatement. With fun dialogue, relatable characters, loads of references, an interesting story, and thought-provoking technology when its implications are considered, there’s a lot to love. However, there were parts of the novel where it dragged, and others where I felt myself losing interest (especially in parts of the quests) where I either wasn’t familiar with the material, or the quest felt trivial when framed against the backdrop of what was at stake, and the urgency of their quest with the clock running out. I also felt like the characters themselves didn’t grow much and could have had a bit more development–one character’s actions and motivations in particular. Finally, if you really like John Hughes movies, Prince, and the Lord of the Rings universe, you will particularly like this book.

My favorite Cyberpunk line by far in the book surprised me as early as page 4. It’s actually not just a line, but an entire paragraph. Here it is in its entirety below, and if you’re a Cyberpunk fan like I am, then it’s a great reference and also perhaps a reminder that, oh yea, I should probably watch those again.

“According to the interactive building directory on my phone, the thirteenth floor was where the GSS archives were located.

Of course Halliday had put them there. In one of his favorite TV shows, Mad Headroom, Network 23’s hidden research-and-development lab was located on the thirteenth floor.

And The Thirteenth Floor was also the title of an old sci-fi film about virtual reality, released in 1999, right on the heels of both The Matrix and eXistenZ.” –Wade Watts